The project began in close collaboration with the owner of the Winery, the well-known Sardinian publicist Gavino Sanna. The goal was to create something extraordinary, unique and simple, like the land from which not only the wine, but also the owner himself, come.

TheFont developed extremely minimal labels. The upper portion carries stylised designs based on original motifs of early Sardinian rugs while in the lower part the names of the wines are bright and differentiated by a touch of colour.

Thus, if the black-and-white recalls the colour of the natural fleece used in making the rugs, the lower part of the label pays homage to the fascinating, multi-coloured traditional costumes in Sardinia.

Anchoring the entire design is the initial choice to use “black” glass for all the bottles, black like the traditional and austere garments worn by the women of Sardinia.

The resulting packaging is extremely modern and graphically striking, providing immediate visual impact and recognizability that is nevertheless rooted in in the island’s millennia-long civilization. 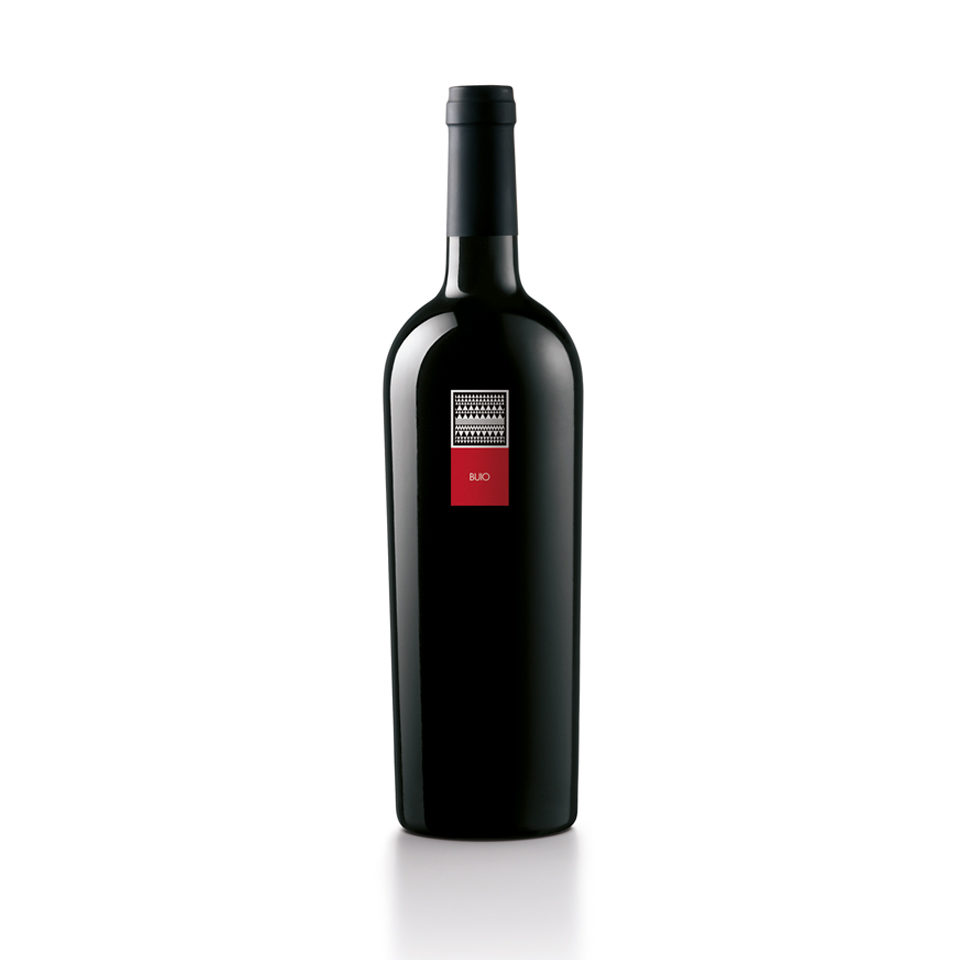 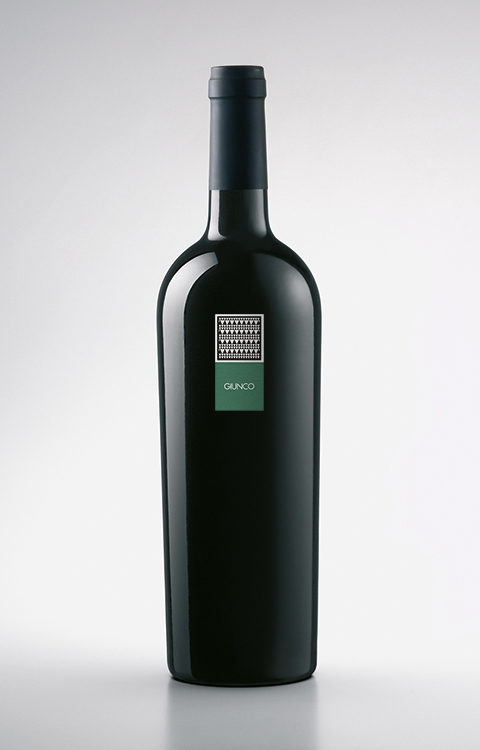 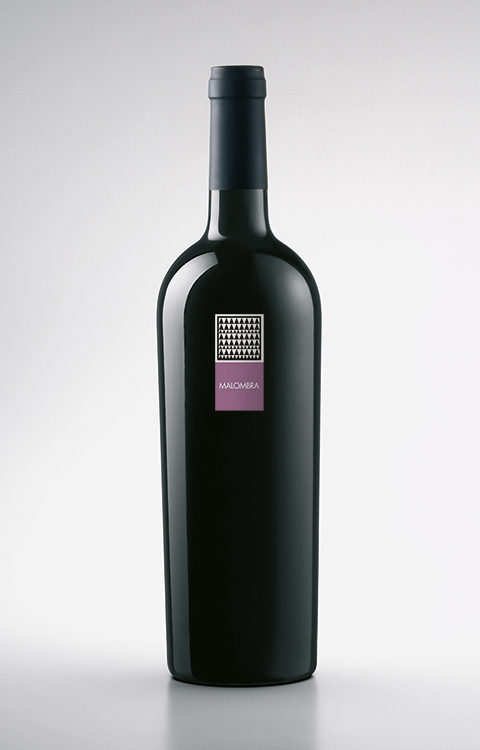 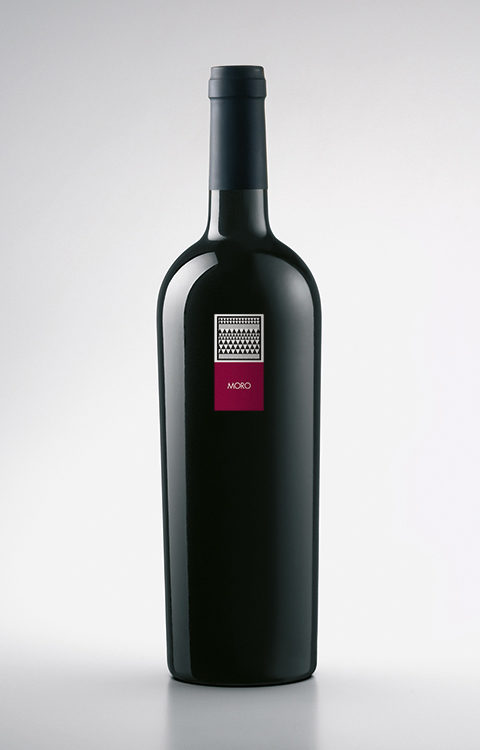 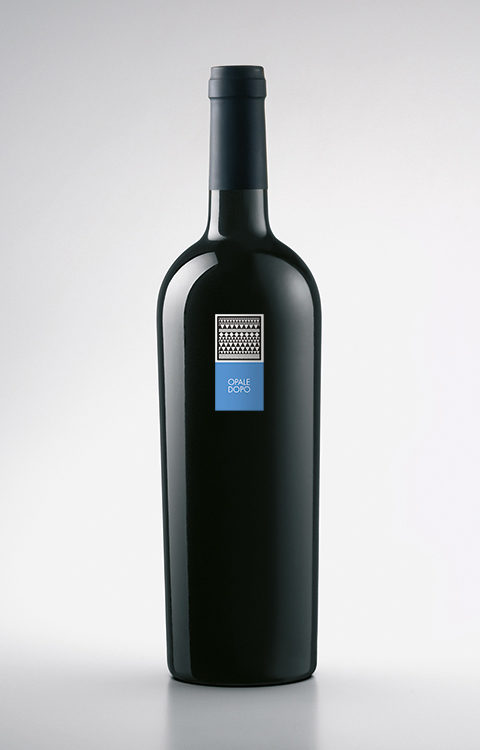 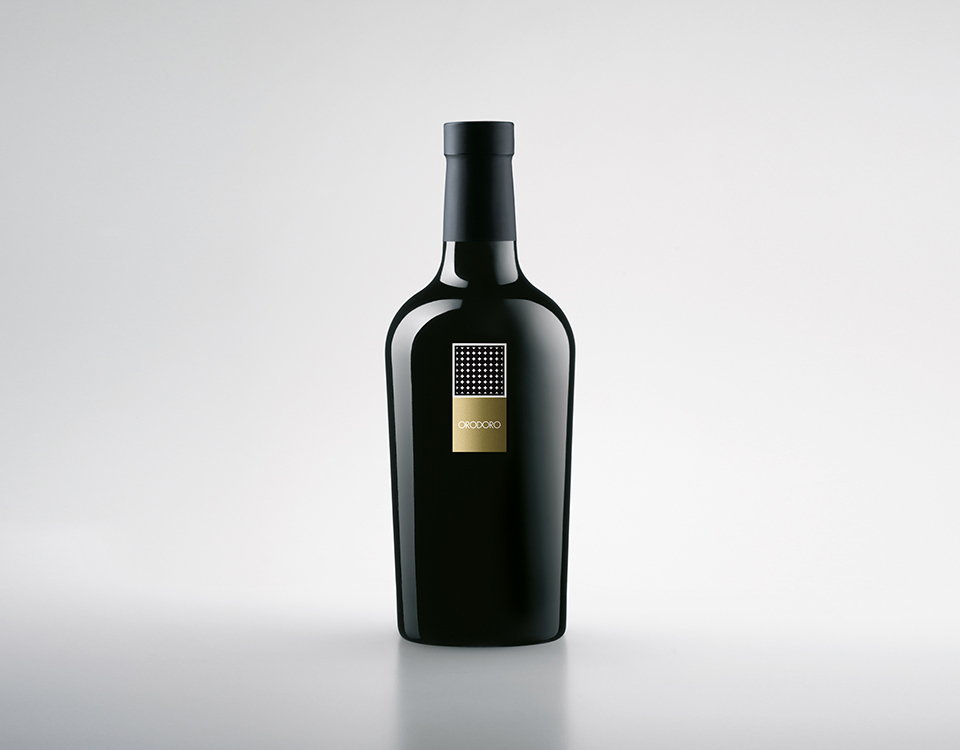 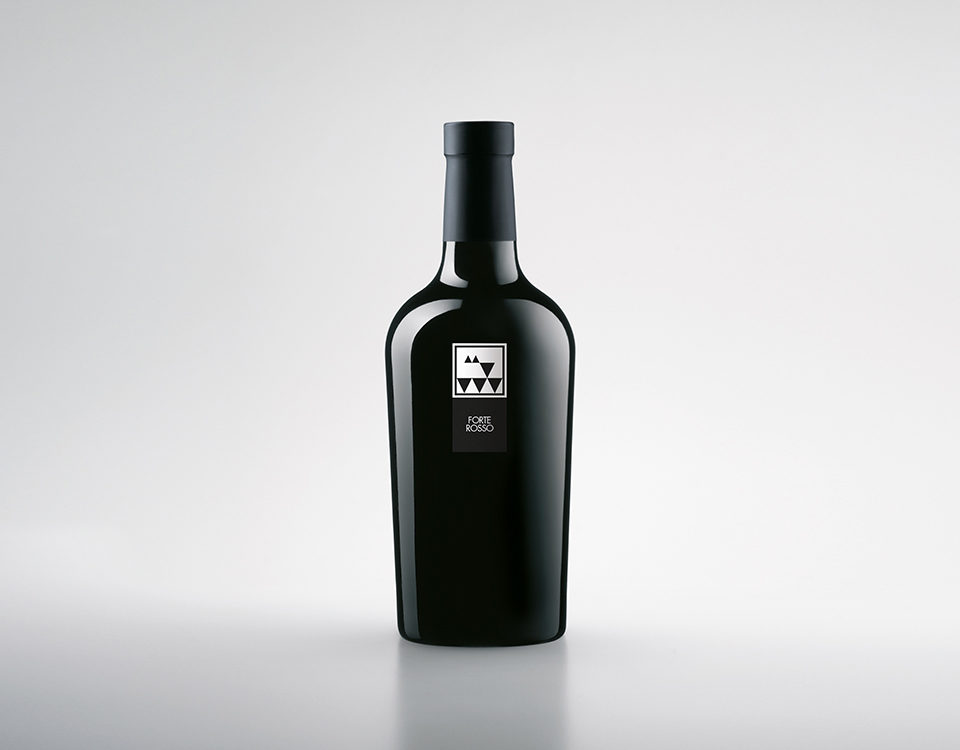 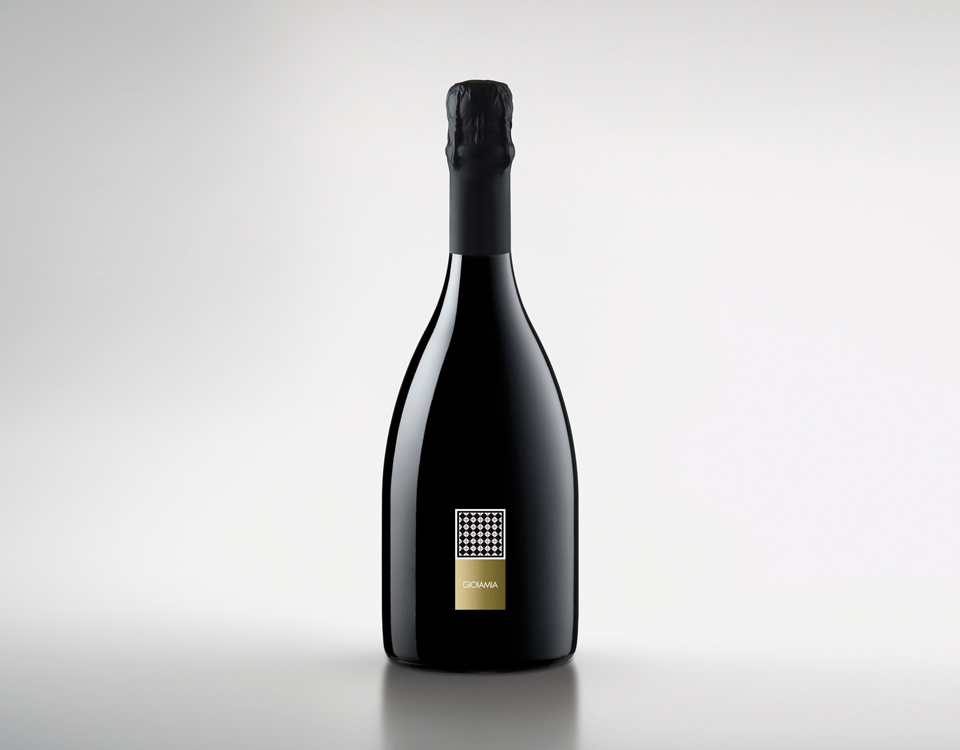 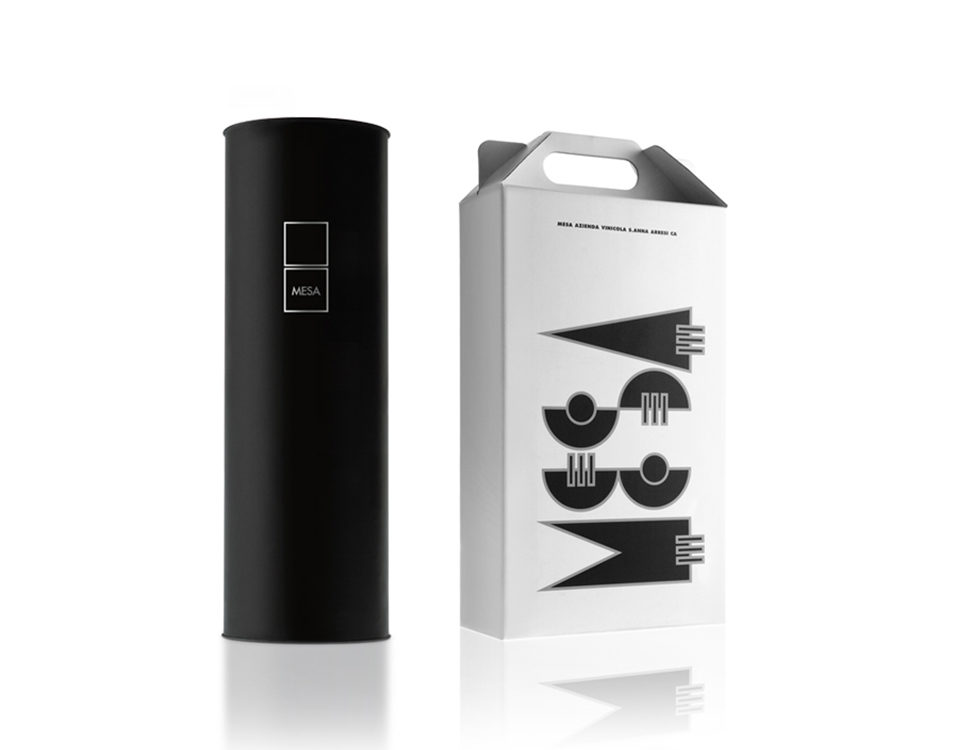 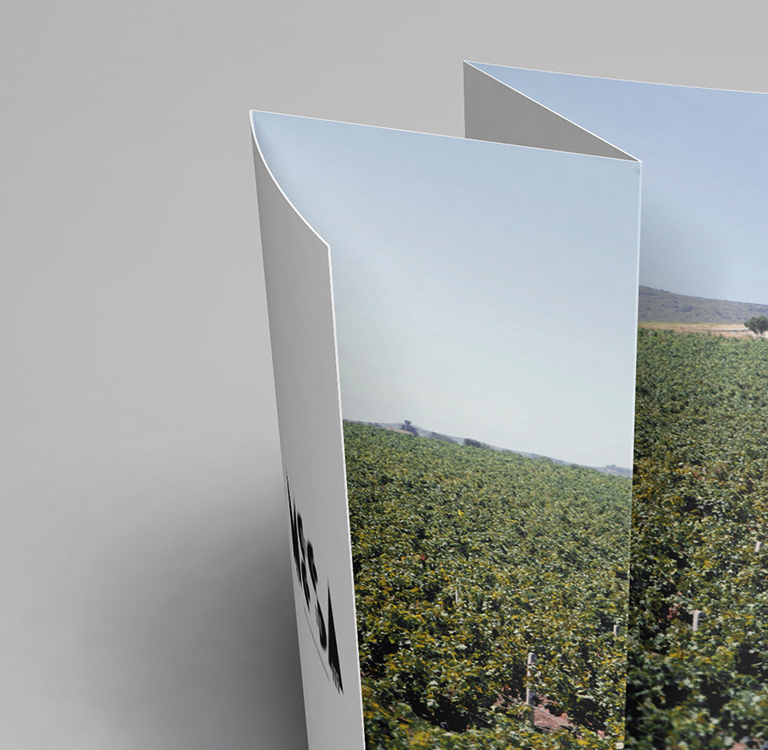 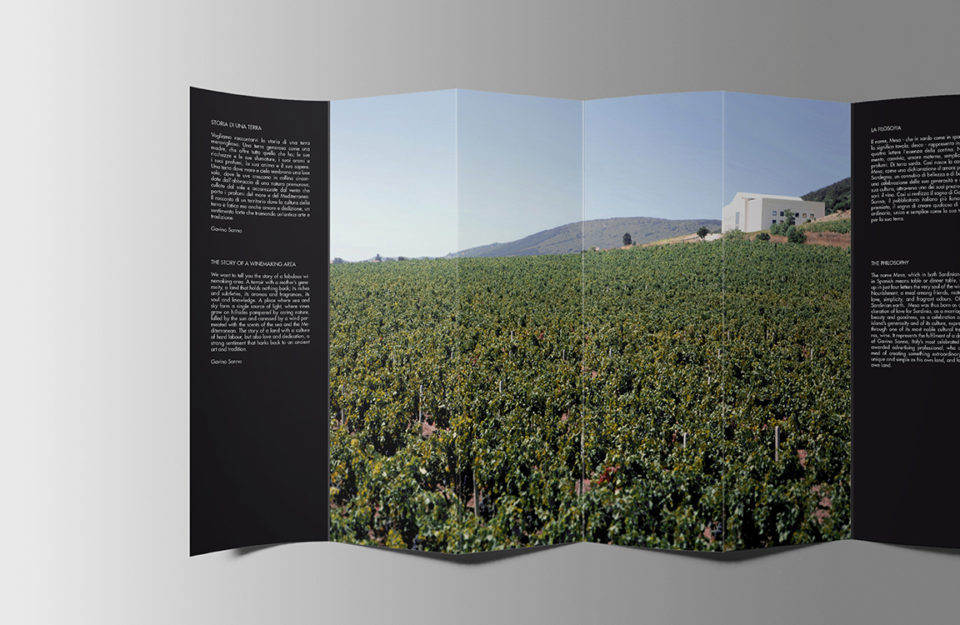 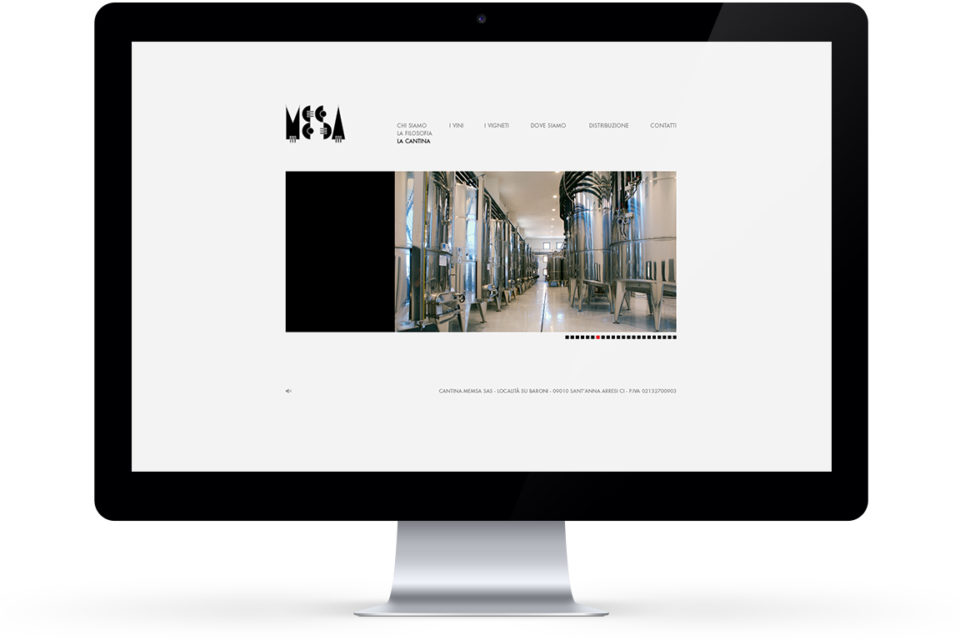