Logo creation for UNION OF THE MUNICIPALITIES OF BARBAGIA.

The graphics created for this project underscore a Union of communities that have merged into a single body.

Taken as a whole, the logo designed by TheFont strives to represent a “round table” discussion in which representatives of each municipality take part.

A characterising “anthropomorphic” sign was identified to indicate each of the member municipalities, in an effort to summarise a reality made up of people who have formed a community that in turn defines a territory.

The choice of bright colours, sharply contrasting against the black logo, helps reinforce the distinctiveness of the single municipalities (it also sets the logo apart, which in turn becomes each municipality’s unique symbol).

At the same time, the chromatic contrast between black and the single colours was intended to express the sense of a community founded on the energy and dynamism that is the driving force behind support for one of the most renowned, but perhaps least known, territories of Sardinia.

Lastly, from an purely graphic perspective, the logo of the Union of the Municipalities of Barbagia takes inspiration from motifs present in countless productions (architectural ornaments, textile decorations, buttons, jewels …) of the local culture. 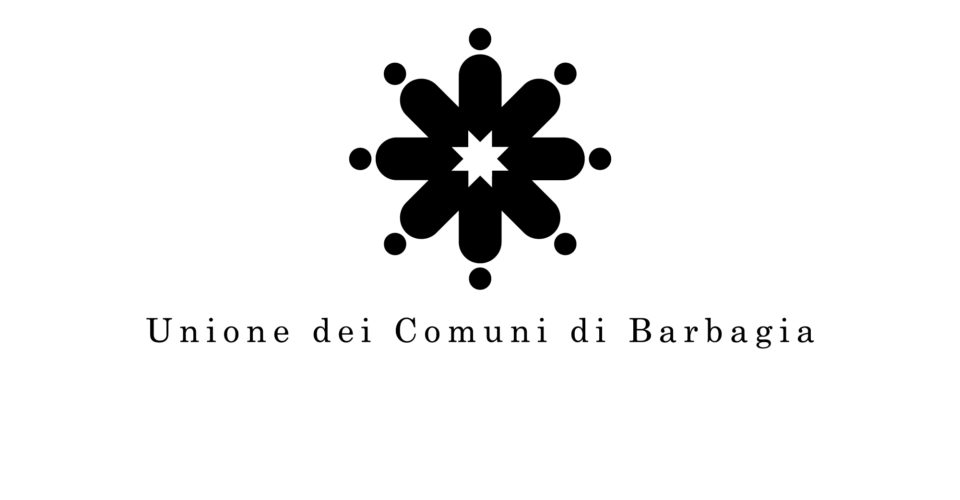 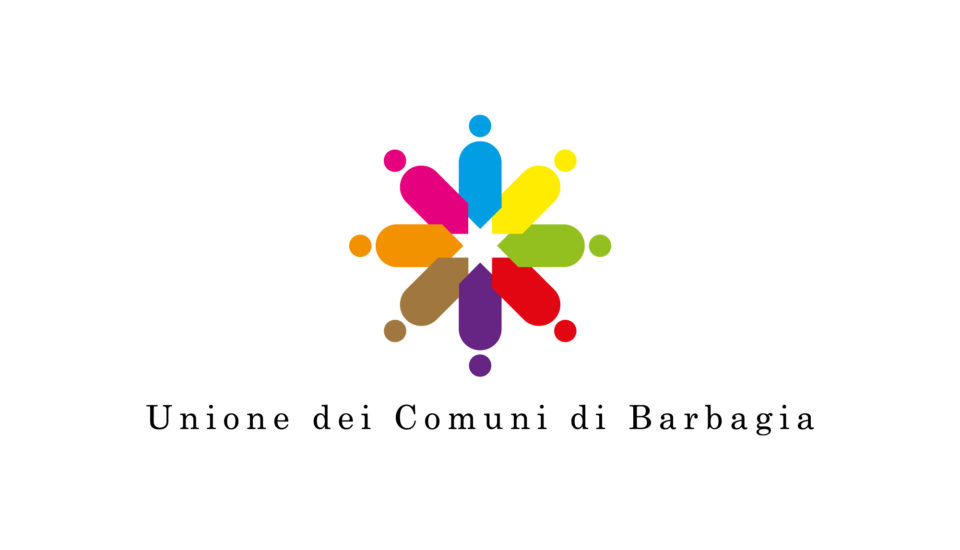 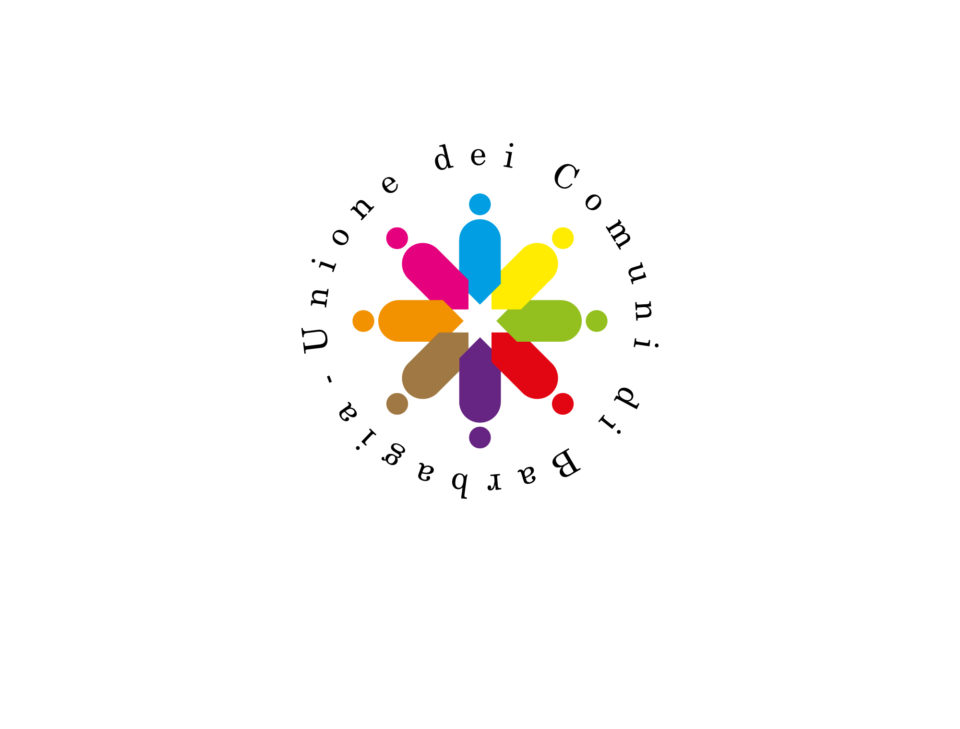